Hi everyone and happy Thursday! October is such a great month with pumpkin spice lattes, apple picking, cooler weather, and Halloween. This year, it just became even better! On October 1st, 2021, Disney World began celebrating its 50th Anniversary! This 18 month (yes, you read that correctly) celebration officially began and here are ways you can celebrate!

Don’t forget to check out last week’s post on whether the new Incredi-Pass can save you money on your next trip to The World!

Search for the Disney Fab 50 Statues

There is just something about a good old scavenger hunt that becomes even more fun while in Walt Disney World! There are 50 golden statues of iconic Disney characters scattered around all four theme parks. Why not search for them all and take creative pictures with these beauties? Be forewarned though, a few are bit difficult to find! And, pretty soon, new MagicBand+ will be released and can interact with these statues (more on that in a future post!). For the 50th Anniversary, Disney World has over 150 new treats for guests to indulge in! That’s right, more than 150 new food items. I don’t know about you, but this challenge is accepted! These new menu items are located in all 4 theme parks, the resort hotels, and Disney Springs. So be sure to key your eyes peeled and your stretchy pants on! You can check out the full menus on the My Disney Experience App. 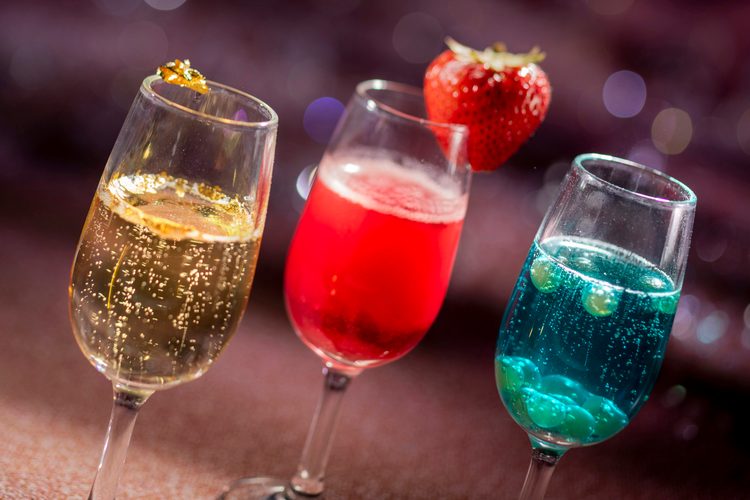 Check Out the Amazing New Merch

We love Disney merch and the 50th Anniversary collections are no exception. There are a TON of items to choose from all celebrating the Disney World 50th Anniversary. These themed collections revolve around designs released from the Vault, EARidescence, Mickey and his pals, high end Luxe materials, and so much more! It’s time for my wallet to get a workout! Two brand new nighttime spectaculars made their debut. There is Harmonious in Epcot and Disney Enchantment in Magic Kingdom. Harmonious takes place on the World Showcase Lagoon and includes entertainment such at pyrotechnics, lazers, fountains, and projections! Enchantment is a fireworks spectacular featuring favorite Disney tunes and, for the first time ever, projections on both Cinderella Castle and the buildings on Main Street USA. 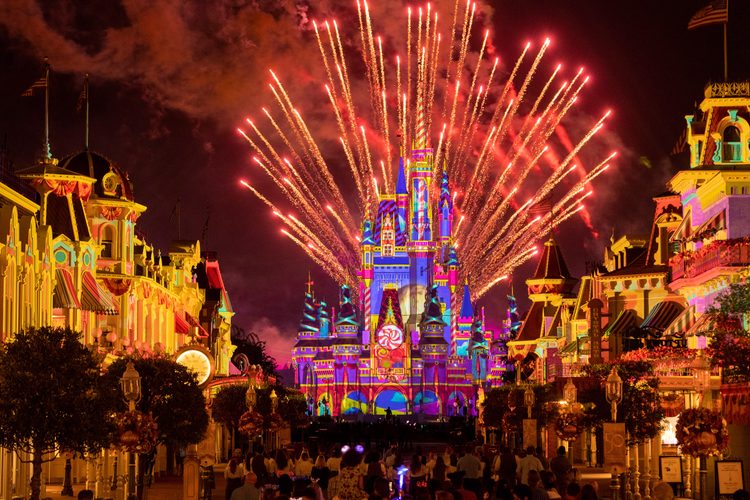 Enjoy Some Expanded Fun in France

The Ratatouille attraction and France pavilion expansion in Epcot opened just in time for the Disney World 50th Anniversary celebration! So be sure to head on over to Epcot and experience the sights, sounds, tastes, and smells of France! Remy’s Ratatoille Adventure and food at the new La Crêperie de Paris are must-do’s on your next trip! So what are you most looking forward to doing in celebration of the Disney World 50th Anniversary?

Until next time… Cheers!!!