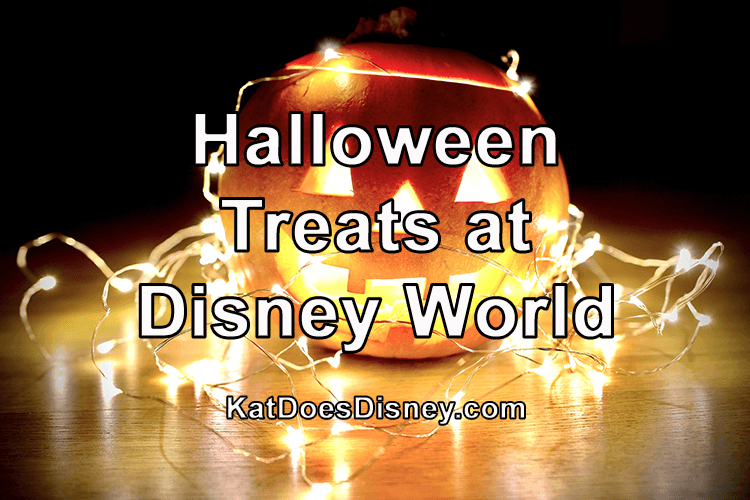 Boo!! Halloween is at Disney World and there are some deliciously haunting snacks and sweets. Although Mickey’s Not-So-Scary Halloween Party is canceled this year, there is still plenty to be excited for. Here is all you need to know about the Halloween treats at Disney World.

If you’d like to DIY your own Fall treats at home, be sure to check out last week’s post with Disney Fall recipes!

Magic Kingdom is usually the place for all things Halloween and Fall at Disney World. Even though Mickey’s Not-So-Scary Halloween Party is canceled, the decorations will be up and the festive feeling contagious! Now, let’s talk about those delicious fall treats!

Epcot is also home to some delightful Halloween treats at Disney World. What’s the catch? Well, these treats are available Halloween Day ONLY.

Let’s walk on over to Disney’s wild side! Yes, there are even some Halloween Treats at Animal Kingdom at Disney World.

Now for our last stop for Halloween treats as Disney World… Hollywood Studios! There aren’t a lot of options at this park, but they do sound delicious!

I don’t know about you, but now I’m hungry!! Which treats are you most excited to try?

Tune in next week for an all new post! 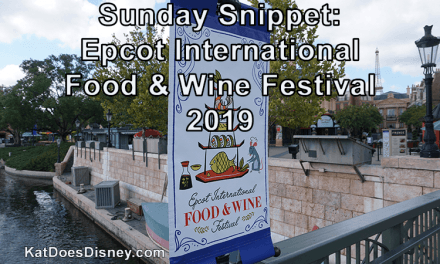 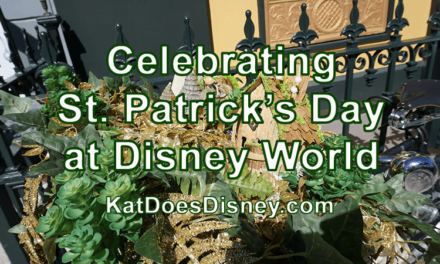 How to Stay Cool at Disney World